Set up in Perth

Well not much to say. It's sad but also awesome that a number of blogs I follow are coming to an end with the arrival of so many babies. I really appreciate reading and learning from each other.

I had a busy first week in Perth and
I didn't want to leave things until the last minute just in case I received that magical phone call a few weeks earlier than anticipated. So in week one I looked at a dozen homes until I found one I fell in love with (which I could afford - I fell in love with a many more that were too expensive.). I also purchased a new family car and had a job interview. I will be moving into the house on 28 march two weeks after I return from India. I figured getting out if India with Bubs is hard enough without the additional hassle of dealing with real estate lawyers etc.

While I am on half pay from work until may next year I have been really keen to get my foot into the state office over here so I don't have to quit my job next year, as the reality is i wont go back to canberra, for me the best thing is to be close to family for that strong support network and while I love Canberra it is too isolated. The casual job interview went well and they were all lovely so I am hopeful that something part time will come up at the end of the year.

I have things packed for the babies and have been lent some Phil and Ted baby carriers which are awesome. I'm going to be getting nappies and other bits and pieces when I get there.

13 days left until touchdown! I better start copying and certifying some documents. 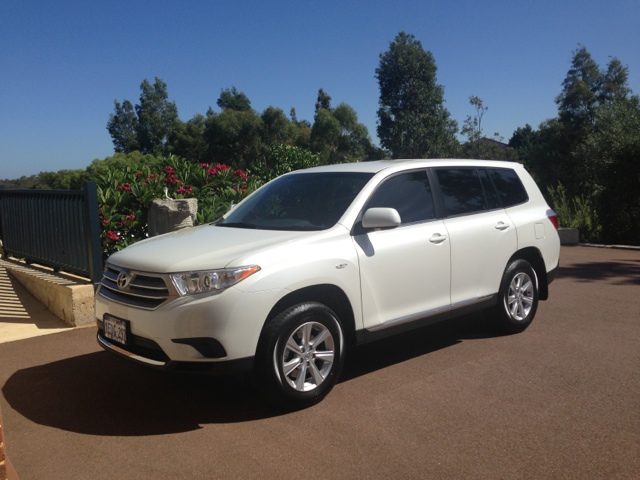 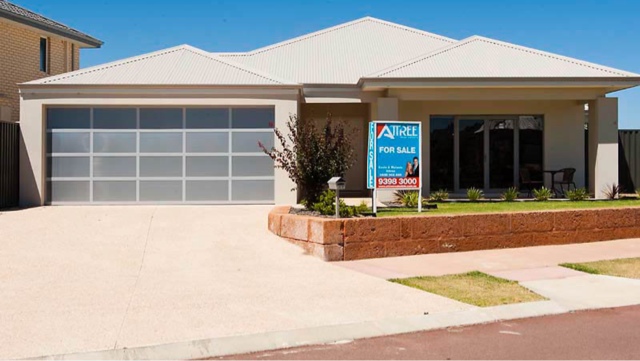