The twins are still in their wombs, maybe they will decide to join us next week or I might need to change my return tickets and extend my stay in Delhi.

It's only been 6 days since we arrived in Delhi but it feels like that was weeks ago. India really amazes me, there really is no way to describe the place, it's a mix of extreme opposites, it is chaotically peacefully, spiritually rich and so confronting.

I'm staying in Jungpura extension at the Indian Lux Homes, they are nice enough, two bed, two bath, reasonably clean, the only downside is the plumbing in my apartment is playing up and the temperature of the shower yo-yos constantly - they are looking into it and I hope that it will be fixed soon.  The staff here are great, I feel a little sory for the doorman, he is such a lovely guy who doesn't speak much english, he works very long hours, sometimes 24 hours, but he is always so helpful and smiling, we have got into the habit of ordering extra food at night to make sure he gets a hot meal.

I have to say I really like the neighbourhood, While I love going to the citywalk, its nice being in an areas where you dont get targeted for being a tourist and hassled by beggars.  In the evening this neighbourhood comes alive, there are street markets about 400 metres away, heaps of food stores, actually everything you need is within walking distance, the only challenge is trying to find it.

My parents are really starting to enjoy India, we have been to so many markets and shops, but my favourite is the old delhi markets and spice markets, we spent 5 hours walking around there today and it was amazing (once you are out of the red fort tourist trap vincitinty), I've been trying to find the holi colour powders to use for a christening type celebration for the twins and after going through a number of alleys, we were pointed to this slim alley (a one person width kind of alley), there I found the packages i was after with about 12 colours and it was only 20rp (40 cents), so I got 14 packets. Huge win as they were around 400 rp a packet at the mall.

As the twins are taking the time I took my parents down to the Taj Mahal, we left at 3.30am so we could be there at sunrise and beat the crowds, I used Rahul's driver and it was 7000 rp for the day (140 bucks). I have been really happy with his drivers, I have used Rahuls drivers a few times and they have all been very polite and punctual,  the only criticism I have, was the tour guide used in Agra as he took us to one of his backdoor commission shops and we couldn't get away, my parents have trouble saying no and this shop keeper was really pushy, and that annoyed me, and I made the tour guide aware of that, prior to going to the shop we were going to tip him, but after that experience and his Tom Cruise persona I didn't  want anything to do with him. It was clear he was getting throwbacks from everyone. Well enough of me ranting about that. 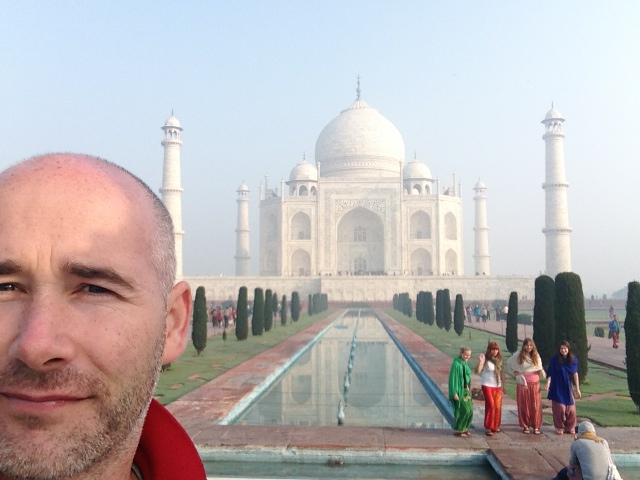 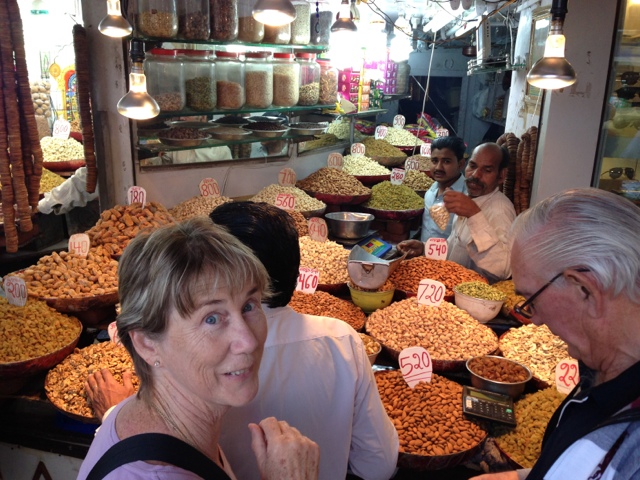 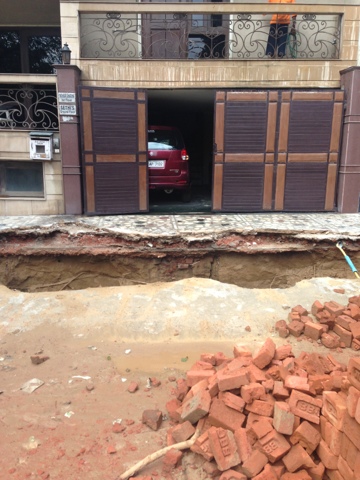 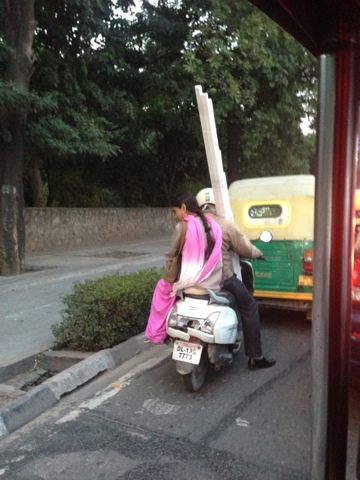 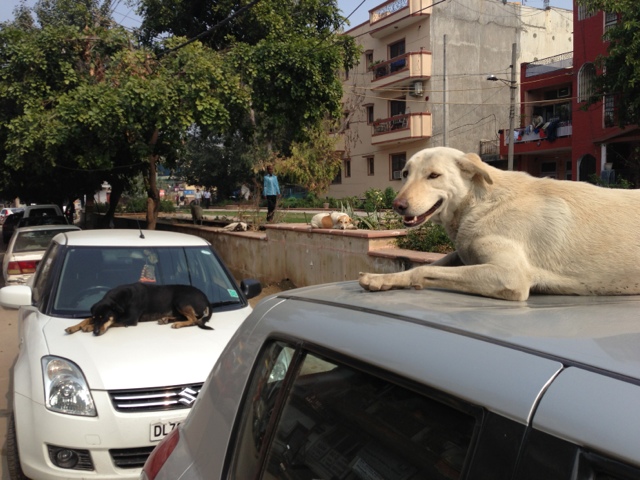