Charles and April are snoring their little heads off, so I have time to finally update the blog.

Where do I start.... Well everything has worked out perfectly and I am so lucky.... really really lucky and I have so many people to thank and I will get to them a bit later.

ACCOMMODATION
For the three and a bit weeks that I was in New Delhi I stayed at Jangpura Extension which is about 10-15 minutes down the road from SCI and Eden hospital, the place I stayed at is called India Luxury Homes and they were pretty good, the staff were very attentive and lovely, they weren't the best cleaners, but the apartment was comfortable, affordable and set in a really nice and friendly community. There were some really great local markets every night that were cheap, great take out places (mughal, desi beat etc and even Mcdonald's).  My favourite takeout place was just across the road from Mcdonalds where every night a guy would cook these hash browns with a sweet chili sauce that were 10 rp each (20 cents), and sometimes these made a nice and cheap dinner.   The other good thing about the area was because it wasn't a tourist area there were rarely any beggars.

If you want more information on the apartments the link is below, the owner is lovely but sometimes hard to get in touch with by email, so I would suggest calling, all speaking with SCI as they are able to get a response very quickly.

ttp://indialuxuryhomes.in/servive_apartment_pictures.html
I've attached a few pictures from the area.

SCI was great, and I am really happy with them, there were minor hicups with accounts but they were sorted out very quickly.

I really can't thank Dr Shivani enough for her dedication and support,  India was really my only option to have children and it could have not gone smoother.

A special thank you to Dr Shivani, Rachna and the Admin team, I don't know how they do it, they all work their asses off.  Also  a big thank you to Meg who helped keep me sane and answer all my questions.

I used poonams services when I was India and it was great, the twins were born on Wednesday 27 Feb and I have my exit visa the following Friday (9 Days!!).  I would recommend using Poonam.. I loved not having to think about what I had to do and when I had to get it done, you think the paperwork is easy but it is all the running around that you have to do which makes using Poonam so worth it.

The FRRO sucks, but its really not that bad, I think all up I had to go to 11 different queues and I was there for just under 6 hours.  There systems are really ridiculous and you think with so many staff they would work smarter, but they don't.  Some queues give you ticket numbers some don't.

The Evil Ice Queen you have to see isn't the brightest spark and I found the interview with her quite amusing, she was extremely rude (think of the movie "devil wears prada"and the charactor played by Meryl Streep) and asked some really ridiculous questions, you would think with all the surrogacy contracts she goes through she would actually know a thing or two about IVF.... clearly not.. as I had to dumb down the whole process for her.... Poonam explained to me that she is nice and is trying to be corporate and doing what she has been told to do..... It's just unfortunate that she is not bright enough to see the bigger picture.

But most people going through FRRO have not broken the law so don't worry, your children are citizens of another country so there is really very little they can do.

The nurses at Eden Hospital were so lovely, it was great to see so many of them and they were really so caring, it was wonderful seeing them look after all the other babies.  The hospital is small and I couldn't find it at 3am in the morning, so you may want to check it out where it is if you have a baby on the way.

I used Rahuls Western Taxis and they to were good, always on time and reasonably priced. However, for short trips I just used a tuk tuk.   I also organised a trip to the Taj Mahal with one of Rahul's Drivers, the day trip was great and so was Rahul's driver but the tour guide used wasn't so good and was getting kick backs from every shop he took us too.

Old Delhi Tour
I came across this great tour in Old Delhi that was fantastic, some other Australian's did it last year and recommended it, so my parents went one time and then I went the following week.

For India standards it is expensive ranging from around $50 per person to $120 for a full day private tour , but it was really excellent, the tour takes you through old delhi, you end up in some pretty amazing places and you see the bones of old delhi. We climbed on roof tops, discovered where all the wedding flowers come from, ate so much food and learnt about the history of the place, at the end of the tour the guide invites you back to his place for lunch or dinner (and wow it is an amazing place).

The two people that run it do not accept tips and do not encourage shopping (yes!!! really),  I did tell my guide that I was after some of the holi coloured powders and she took me to the place in old delhi, then got 60% off the packaged price for me (I ended up buying 11kgs for $19.... bargain!!!)

If you are interested in doing the tour you can contact either Anju Varma and Dhrus Gupta at http://www.masterjikeehaveli.com/

I highly recommend it, and it is refreshing meeting people that are passionate about Old Delhi and more than happy to share that with you.... it was like seeing the city with an old friend rather than a tour guide.

High Tea at the Imperial

For about 15 bucks you can have an amazing high tea at the imperial hotel..... its getting really late so I am too lazy to look up the link .. but if you have time check it out and I will upload some photos tomorrow.

I really want to thank everyone that I have met on this journey, the surrogacy community is one big family and there are so many people that have inspired me and shared their knowledge with me... A big thank you to Mark and Chris, Simon and Richard, Jason and Adrian as well Charlie and Brent, Joann and Brian.... I am sure I have forgotten someone.. but thank you..


I hope to make another update soon.... after I move into the new house and get some sleep. 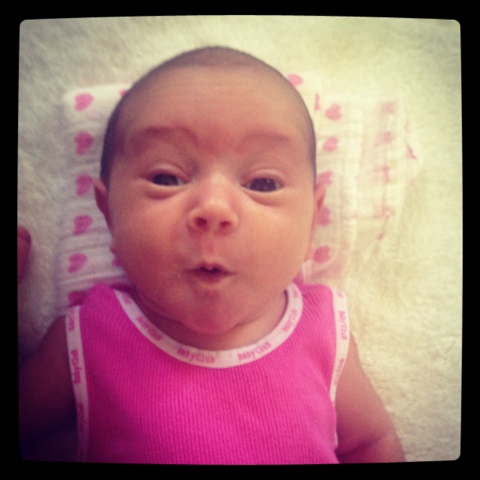 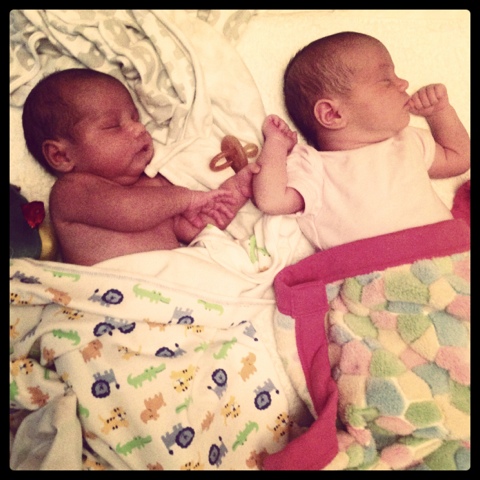 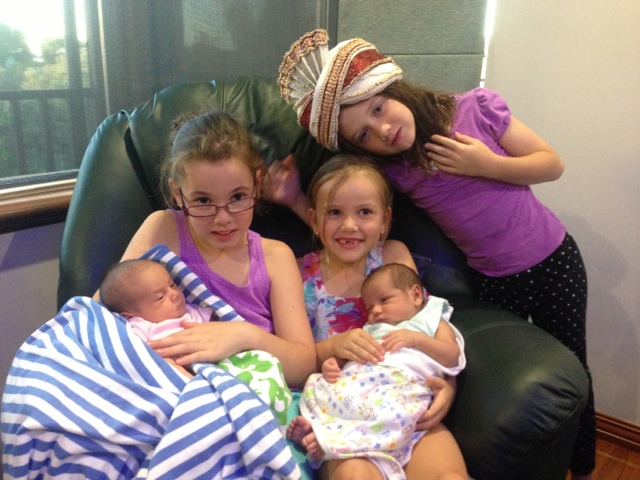 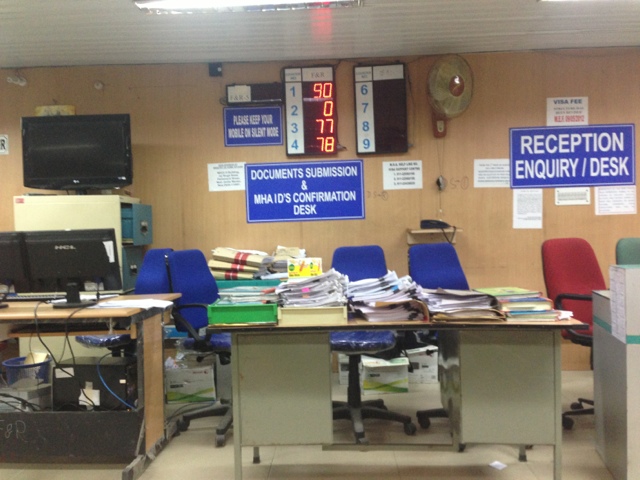